Our new site will be ready
very soon.

The wait is almost over.
We are putting all the pieces together for our new website and it is almost ready to be released.

Learn more about our attorneys... 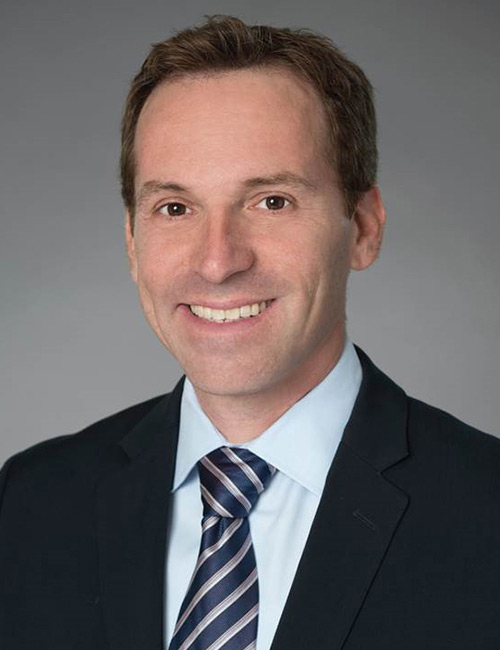 Anthony Storm is the managing attorney at Storm Family Law P.C. and is known for his expertise overseeing electronic security issues related to divorces for public figures. This includes taking steps to prevent disclosure of private information and minimizing the harm if a disclosure occurs.

Mr. Storm entered the family law arena following his tenure as a clerk for the United States Attorney’s Office, where he litigated criminal matters for the Federal Government. Recognized for outstanding service, Mr. Storm received an award from both the U.S. Attorney and from the Los Angeles County District Attorney’s Office.

Mr. Storm is on the Board of Governors of the Beverly Hills Bar Association, was both the past-chair and vice-chair of the family law section of the Beverly Hills Bar Association, serves on their Rule of Law Committee (which grants scholarships to law students), amicus committee, and the committee for the annual gala with the California Supreme Court Justices. Mr. Storm sits on the Board of Directors for the Los Angeles Collaborative Family Law Association, is a delegate to Collaborative Practice of California, Mr. Storm is also a trained mediator.

Mr. Storm previously served as an appointed member of the Family Law Section of the California Lawyer’s Association (formerly State Bar of California), as the legislative liaison to the State Bar of California Family Law Executive Committee, and as the Chair of the Los Angeles Regional Standing Committee for the State Bar Family Law Executive Committee. Mr. Storm is also a member of the Order of Distinguished Attorneys. Mr. Storm was counsel for several family law appeals, including Marriage of Lappe, Marriage of Zinchefsky I & II, Marriage of Carlson, and Marriage of Aitchison. Mr. Storm was also counsel for Y.R. in the Los Angeles Superior Court for the published case Y.R. v. A.F. Mr. Storm has a Martindale-Hubbell AV 5.0 preeminent rating from his peers and is a Fellow of the American Bar Foundation.

Mr. Storm has authored family law related articles, including Wealth, Fame and Fortune: Navigating the Treacherous Waters of High Stakes Family Law Litigation, published in the Journal of the American Academy of Matrimonial Lawyers, and co-authored by Mr. Peter Walzer. It explored special considerations when representing persons with notoriety with an emphasis on security, confidentiality, and jurisdiction.

Mr. Storm has also lectured on many areas of family law, including, business valuation, division of community property, pre-marital and post-marital agreements, effective use of expert witnesses, conducting an electronic trial for the Sorrell Trope Trial Institute, protecting privacy when representing public figures and celebrities for various bar associations and the Motion Picture & Television Fund, the effect of bankruptcy on a pending divorce, tax consequences of divorce, mediation, examination of witnesses, family law appeals, enforcing fiduciary duties, uncovering hidden assets and income, discovery abuses and remedies, and the use of electronically stored information. He continues to teach the family law section of the legal secretarial school, and lectures regularly for various bar associations.

Mr. Storm has been a resident of Beverly Hills for most of his life. He was on the Board of Directors of Temple Emanuel in Beverly Hills, and chair of their religious school. Mr. Storm is a Beverly Hills Rotary Paul Harris Fellow, received recognition from the Mayor of Beverly Hills for work in the leadership program known as “Team Beverly Hills”, the Witkin Award for Academic Excellence, and worked as a judicial extern to Judge Amy Pellman and Judge Craig Karlan.

Before becoming an attorney, Mr. Storm was vice-president of an electronic security firm, where he oversaw and consulted on the electronic security issues for many public figures well known entertainment entities, and national firms. He also served as a level 3 reserve sheriff where he did uniform patrol and received many acknowledgments of excellence from the California State Commission on Police Officer Standards and Training. 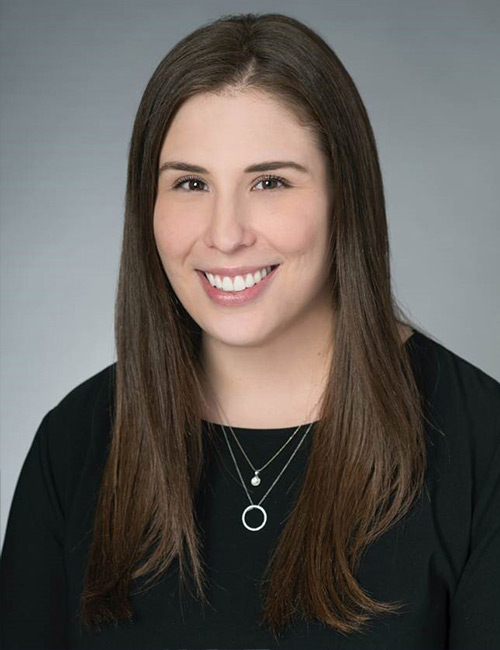 Alisa Wecker earned her law degree from the University of Southern California Gould School of Law. Prior to practicing at Storm Family Law, P.C., Alisa was the 2015 Trope and Trope Fellow at the Harriett Buhai Center for Family Law. She was also a judicial extern for Judge Marc D. Gross in Department 2D of the Los Angeles Superior Court.